Johanna performs a sensational tribute to Celine Dion. Often likened to the star for her resemblance and powerful voice, she captures the very essence of this famous singer, recreating her energetic performance and hits those high notes with spine tingling ease.

The attention to detail imitating both the voice and mannerisms of Celine, has brought some fantastic reviews and this show now entertains audiences far and wide. (See the video below)

A popular choice for weddings and special events, you can sit back and enjoy the show whilst Johanna performs some of your favourite songs. This music extravaganza takes you on a journey from Celine’s hits of the nineties to her Taking Chances Tour in 2008/2009.

Johanna has become one of the most sought after Celine Dion tributes not only in Lancashire but throughout the UK, and Europe. She has recently performed at a Las Vegas themed show in Düsseldorf and received outstanding reviews. Having also received a nomination for a National Tribute Music award For best female artiste by the Agents Association, this one woman show has been described as ‘truly sensational’. Her nomination for an award also caught the eye of the local media. The Lancashire Evening Post wrote a full article about Johanna’s success and she was also invited to give a live interview on BBC Radio Lancashire’s breakfast show.

Johanna can perform a 45 min show or a full one hour show as Celine; you can also combine this with a selection of songs from her usual repertoire if you wish.

Both the 45 min and one hour show include the following songs:

The one hour show also includes:

Johanna has quality PA equipment with lighting that is PAT tested and has public liability insurance. 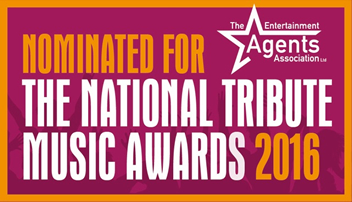 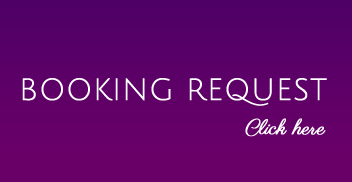 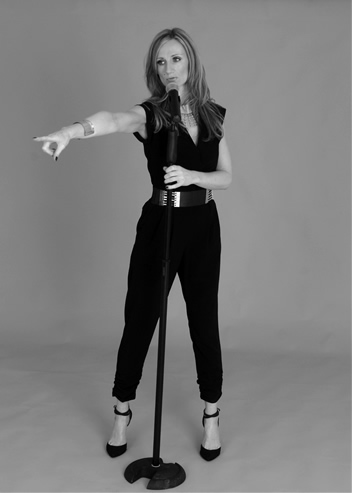